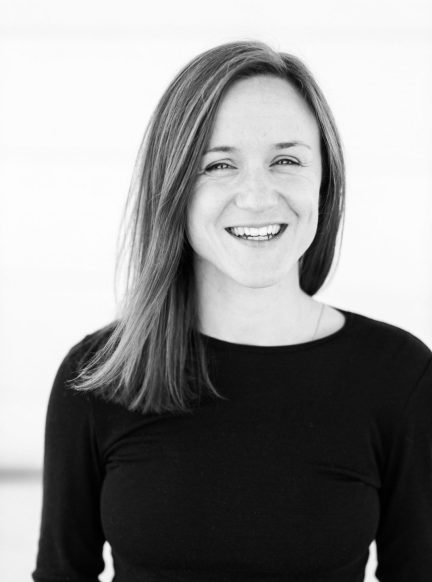 Award-winning, British-Swiss violinist Naomi Burrell enjoys a diverse career as a musician with a specialism in historical performance.  Recently she was elected as an associateship of the Royal Academy of Music (ARAM) for her contributions to the profession.  To fund her Masters degree here, Naomi received the prestigious Arts and Humanities Research Council Post Graduate award and graduated with a distinction for her research project on Beethoven’s Grosse Fuge upon graduation in 2011.  Before this, she received a double first class on completion of the competitive ‘Joint Course’ between the Royal Northern College of Music (2009) and the University of Manchester  (2008) with funding from Loan Fund for Musical Instruments (2013) and the Abbado European Young Musicians Trust (2015).

She plays with the UK’s leading early music ensembles such as the Orchestra of the Age of Enlightenment, Academy of Ancient Music, I Fagiolini, Dunedin Consort, La Nuova Musica, Classical Opera, Solomon’s Knot and is the concert master for English Touring Opera.  This has led to playing at venues such as the Royal Albert Hall in the BBC Proms, tours around Europe and beyond and recordings with major record labels such as Warner Classics.  Beyond the UK, she also plays with ensembles in Italy, Switzerland, France, Norway, Germany and Portugal and toured extensively with the European Union Baroque Orchestra in 2009.  This brought about the formation of a new orchestra, New Century Baroque, which she co-directed and managed from 2010-17, including a recording for Ambronay Label, 2013.

Naomi’s specialism in early music also leads to performances beyond the concert hall in theatrical projects, such as at Shakespeare’s Globe Theatre, with ‘Badinage’, a folk ensemble who perform original French street songs from the 18th Century and with the award winning ensemble, ‘Barokksolistene’ from Norway.  She also plays with artists across many other genres such as Dissolute Society (‘Soldiering On’ was released on Babel Label  in 2018), The Architects (including a recent recording at Abbey Road in 2018), Bring Me the Horizons (Amo, 2019) David Bublé (02 Arena) and with Hans Zimmer for the new BBC David Attenborough series, ‘One Planet Seven Worlds’.

As a soloist and chamber musician, she plays with different musicians depending on the programme (guitar, lute, harpsichord, piano, string quartet or using a loop pedal and electronics) with an improvisatory and genre defying approach.  She also has a strong creative drive: she majored in composition at the University of Manchester, where she received the Hargreaves Award for Composition (2008) and is interested in innovative programming with early music at the core and folk/contemporary at the peripheries.

With a background in Dalcroze Eurythmics, one of her main interests in movement and dance which she enjoys exploring within her own musical projects and collaborations.  Her current project is the ‘Laboratory of Gesture and Sound’ – both an artistic and an educational venture. 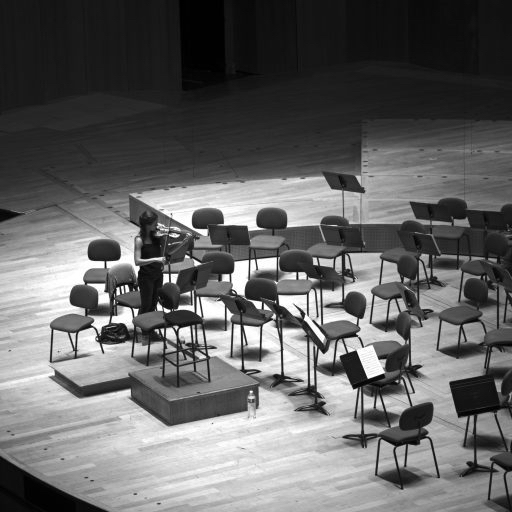